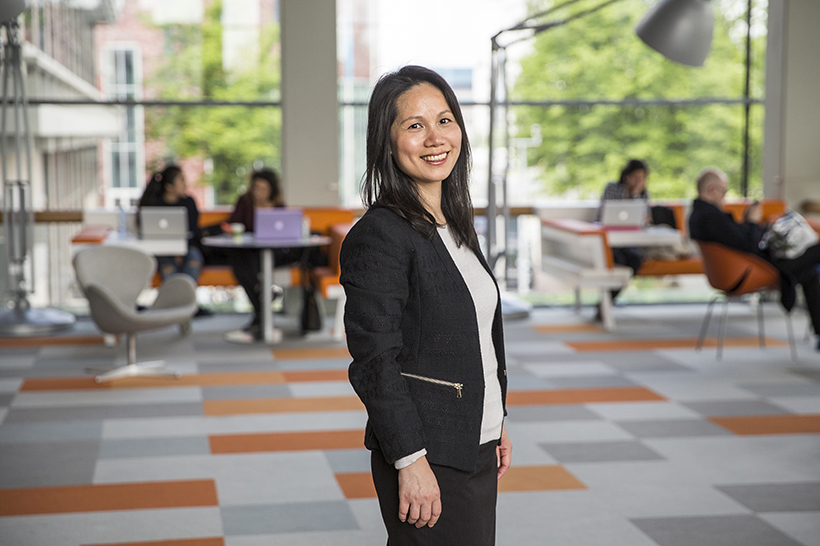 International employees, guests and PhD candidates who will work at Vrije Universiteit Amsterdam for long or short periods are subject to Dutch and European immigration legislation. This involves the legal right both to stay and to work in the Netherlands. Your specific situation will determine the arrangements that you will need to make. A number of criteria are relevant to this, such as your nationality and duration of stay.

The International Office of Vrije Universiteit Amsterdam will be able to provide you, and any family members who will be accompanying you, with assistance in immigration and accommodation procedures.

The first step in this process is to initiate the hospitality agreement or employment contract in VUnet. Your supervisor has to do this for you. Depending on your nationality and period of stay, the International Office will contact you with information regarding the immigrationprocedure applicable to the situation (in the form of the offer letter). If necessary, the International Office will apply for the required permits. Please note that you can only start your research activities when the respective authorities have issued the permits. As procedures for foreign nationals can be quite lengthy, the International Office would like to receive the application in VUnet at least two months prior to the intended start date. 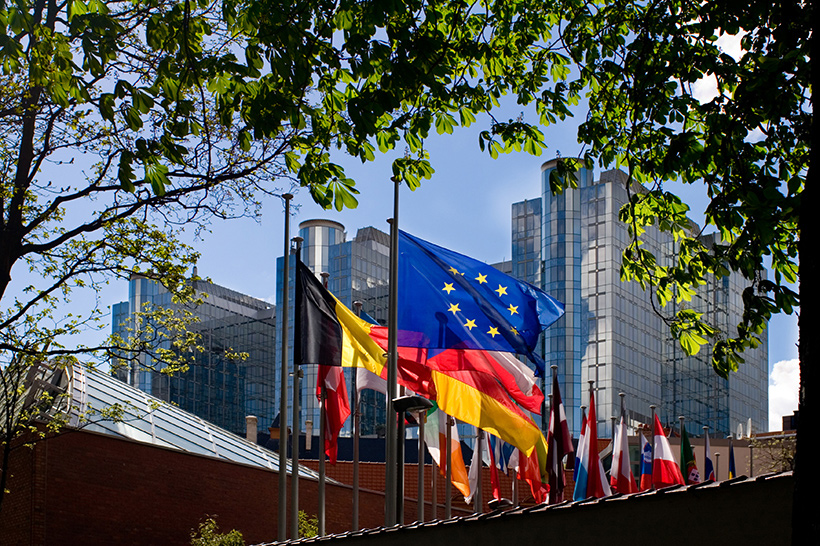 If you are a European or EEA Citizen, no permits are required. EU nationals and EEZ Citizens are free to work and reside in the Netherlands. 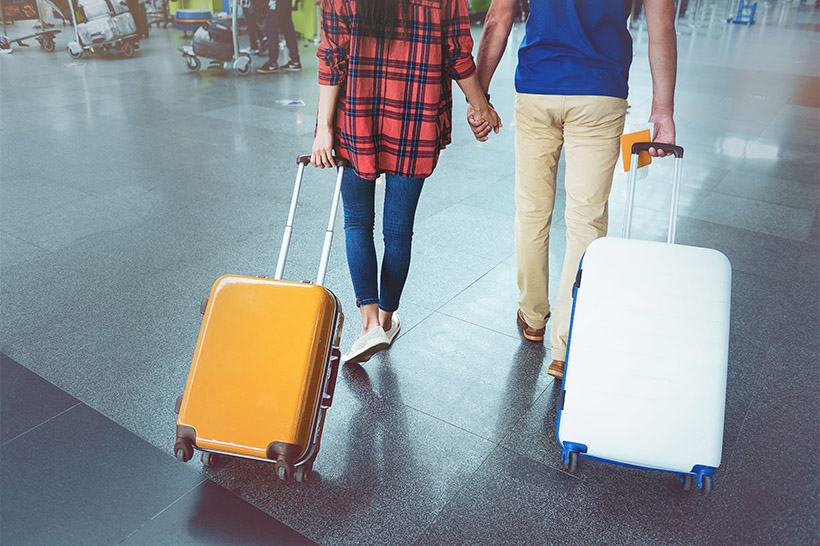 International staff members who will stay no longer than 90 days in the Netherlands do not require a residence permit. Depending on their nationality, they are either allowed to stay here on their passport or they need to apply for a short stay visa at the Dutch representation in their home country. Unfortunately, a short stay visa needs to be arranged by the foreign national; the International Office cannot assist in this matter. In many cases, a work permit is required as well but, again, here are some exceptions as well. The International Office will therefore judge the application and provide advice on the matter. 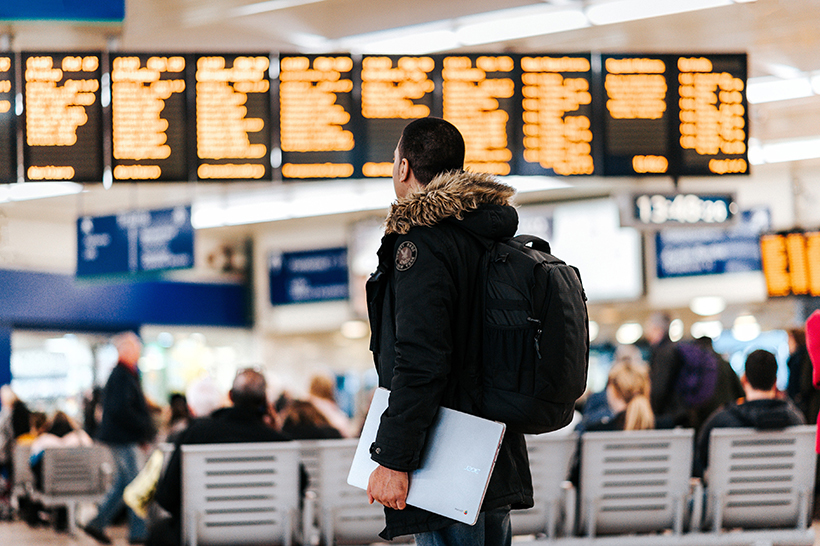 Generally, International staff members with a Non-EU nationality who wish to stay in the Netherlands for more than 90 days, will require a Dutch residence permit. Depending on your nationality, you may require an entry visa and residence permit or only a residence permit. Vrije Universiteit Amsterdam can under most circumstances use one of the accelerated application procedures on your behalf, like the European Directive (EU) 2016/801 for scientific researchers, or the Highly skilled migrants scheme. It will need to be established whether you fall into one of these categories. The International Office will apply for the required visa and/or residence permit. 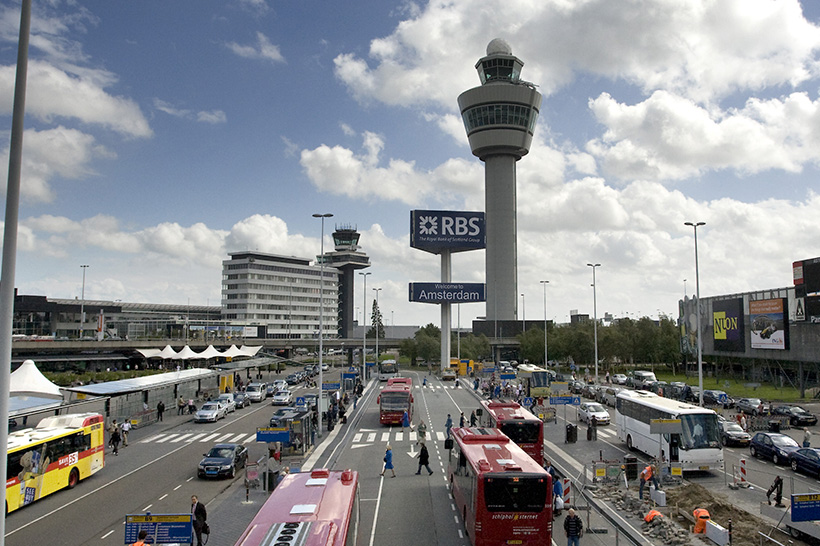 If you, as a future employee or guest of Vrije Universiteit Amsterdam, wish to bring your partner or children with you to the Netherlands it is important for the International Office to know this before we start the immigration procedure. International Office can assist you with the immigration procedure and apply for visa’s and residence permits for your family members on your behalf. 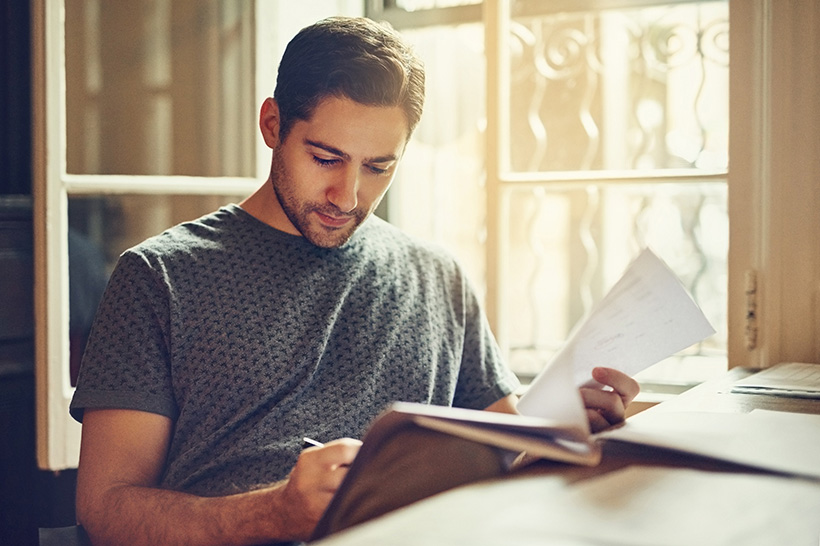 You may have to provide the Dutch Immigration Authorities (IND), the Dutch Embassy or the Dutch municipal authorities with documents such as marriage or birth certificates. For instance, if you wish to bring your partner and children. Birth and marriage certificates will only be accepted when they are translated into Dutch, French, German or English by a certified translator, and when they are legalized by the Dutch Ministry of Foreign Affairs. You can have your documents legalized at the Dutch Embassy. Please consult the website of the Ministry of Foreign Affairs to find an embassy near you.

Legalization is a procedure that serves to verify the authenticity of your documents. During this process, it will be confirmed that your documents were issued by an authorized official and that the signatures on the documents are genuine.

If a foreign document has been legalized, the Dutch authorities will acknowledge that the document is legally valid in the Netherlands. A properly legalized document contains a minimum of three signatures and stamps, issued by the following authorities:

We recommend to start the legalization process early. It may take several months to collect all the necessary stamps and signatures. If the country in which the document was issued has signed the Apostille Convention, the procedure is easier. In that case, your document does not require legalization by the Dutch embassy or consulate. Affixing an apostille, issued by the designated authority in the country of issue, will suffice.

Show all vacancies
© 2018 - Vrije Universiteit Amsterdam
Powered by Emply
Login
Have you applied for a job or created a job agent? Login below to show/change your preferences.
Login Forgot Cancel
Forgot Password
Please fill in your email address if you have forgotten your password. We will send you an email with a link to create a new password. This link will be valid for 24 hours.
Link to renewing your password has expired request a new link by entering your email below
Renew Cancel
Link to renewing your password is sent to your email.
Close
We have sent a security code to your e-mail.
Login Forgot Cancel
Create password
Save
Do you want to delete?
If you delete, all related data will be lost.
Delete Do not delete
Error
Unknown error
Close